Epidemic Modelers At Front Line of Fight Vs. COVID-19 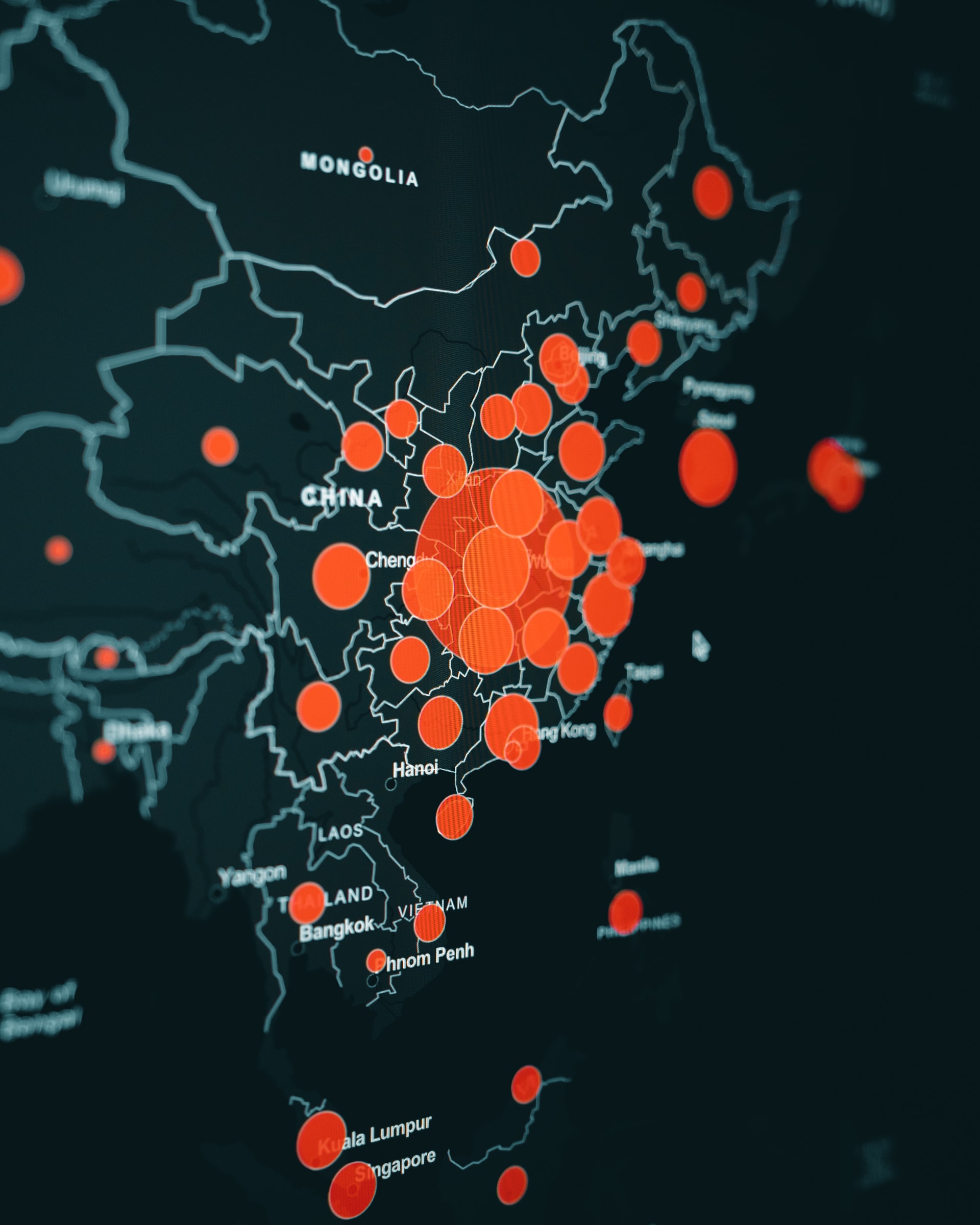 Models are being deployed help predict the spread of COVID-19 and generate new approaches to help stem the outbreak.

Most of these modelers don’t work for the government. Rather, they are employed by universities and are hampered by lack of relationships with government officials and decision-makers.

Still, much of the best information we have on the spread of COVID-19 comes from this group of “volunteers”, many of whom began modeling the virus back in December.

“I’ve never seen the modeling community so galvanized, you know — around this outbreak, and willing to share and collaborate,” says Cecile Viboud, a scientist at the Fogarty International Center, based at the National Institutes of Health.

And research teams have been rapidly churning out insights. By mid-January, one group had circulated an analysis listing the top 15 cities at risk of the virus spreading, based on airplane flights and travel data.

Another team announced that it had used the number of infected people detected outside China to help figure out what might really be going on in Wuhan city. Those researchers estimated that there were actually more than 1,700 cases at the time, though the official count of confirmed cases was only 41.

“Putting that information out really quickly helped to bring a lot more attention of other modelers to say, ‘There are now things that we can do, so let’s do that,'” says Rosalind Eggo, an infectious disease modeler at the London School of Hygiene & Tropical Medicine.

What they found is that public health workers would need to trace a high percentage of a sick person’s contacts to be effective in shutting down an outbreak quickly. “You would need to trace at least 80% of contacts to have an 80% chance of containing an outbreak that started with 20 cases within three months,” she says. “So that’s quite a high number. And it’s feasible in some places and potentially infeasible in others.”

Her group also looked at the utility of screening airport travelers to detect infected people. One simulation showed that if 100 infected travelers began a journey on a 12-hour flight, about half would not be detected by inbound or outbound traveler screening that was based on symptoms. “Due to the natural history of the infection, people spend about five days from when they get infected to when they start showing symptoms,” Eggo explains. “In that time period, they can travel and won’t be detected.”

Studies like these can help public health officials decide where to concentrate their time, energy and money.