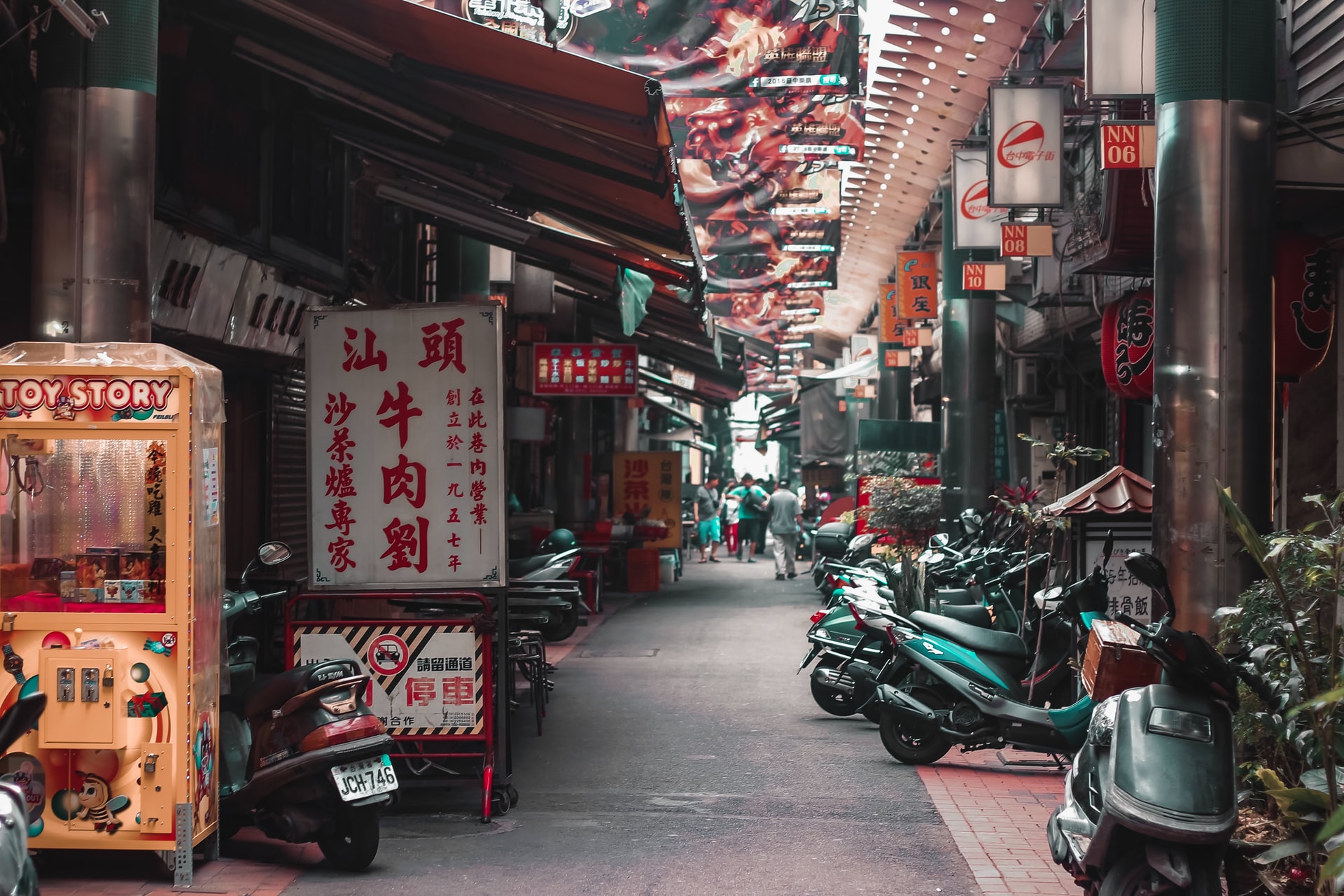 Taiwan took to heart its hard-earned lessons from the SARS outbreak and is now one of the success stories in the struggle against COVID-19.

Stanford Health Policy’s Jason Wang, MD, PhD, an associate professor of pediatrics at Stanford Medicine who also has a PhD in policy analysis, credits his native Taiwan with using new technology and a robust pandemic prevention plan put into place at the 2003 SARS outbreak.

“The Taiwan government established the National Health Command Center (NHCC) after SARS and it’s become part of a disaster management center that focuses on large-outbreak responses and acts as the operational command point for direct communications,” said Wang, a pediatrician and the director of the Center for Policy, Outcomes, and Prevention at Stanford. The NHCC also established the Central Epidemic Command Center, which was activated in early January.

“And Taiwan rapidly produced and implemented a list of at least 124 action items in the past five weeks to protect public health,” Wang said. “The policies and actions go beyond border control because they recognized that that wasn’t enough.”

The authors note that Taiwan integrated its national health insurance database with its immigration and customs database to begin the creation of big data for analytics. That allowed them case identification by generating real-time alerts during a clinical visit based on travel history and clinical symptoms.

Taipei also used Quick Response (QR) code scanning and online reporting of travel history and health symptoms to classify travelers’ infectious risks based on flight origin and travel history in the last 14 days. People who had not traveled to high-risk areas were sent a health declaration border pass via SMS for faster immigration clearance; those who had traveled to high-risk areas were quarantined at home and tracked through their mobile phones to ensure that they stayed home during the incubation period.

The country also instituted a toll-free hotline for citizens to report suspicious symptoms in themselves or others. As the disease progressed, the government called on major cities to establish their own hotlines so that the main hotline would not become jammed.

Some might say that because Taiwan is such a small country — about 19 times smaller than Texas — it is easier to mobilize during emergencies. Yet Taiwan is particularly challenged by its proximity to China and the fact that 850,000 of its citizens reside on the mainland; another 400,000 work there. Taiwan had 2.71 million visitors from China last year.